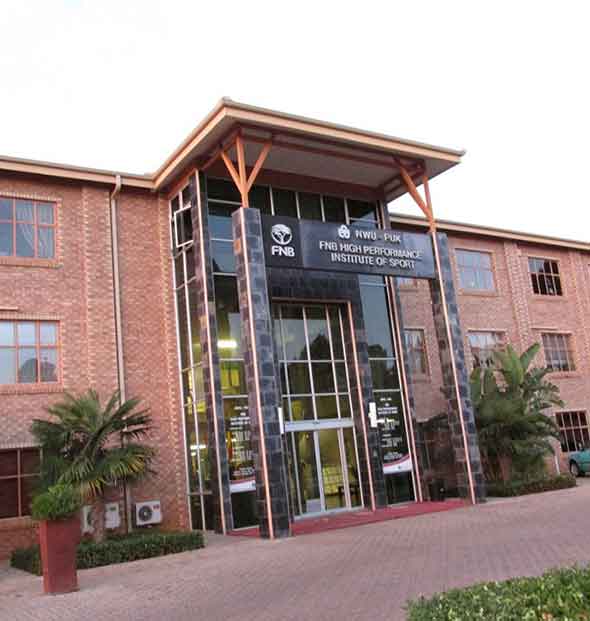 Potchefstroom has been dubbed the North-West Province’s Home of Sport and rightly so – the headquarters for 17 major sporting disciplines are situated here. Potchefstroom is one of the only places in the world with a perfect balance between altitude training and quality training at 1400m above sea level. Potchefstroom has a great climate and world-class facilities and played host to the Spanish Football Team for their training base for the 2010 FIFA WORLD CUP. Baillie’s Manor was proud to host a group from the Spanish public broadcaster, TVE, during this period.

Athletes and professional sporting teams can train either at the High-Performance Institute (HPI) or at the NWU’s grounds. Some of their specialised facilities include Recovery Ice Baths; Swiss Ball Area; Indoor Salinated Rehabilitation Pool; Synthetic Running Track; Sports Science Laboratory; Steam Rooms and Biokinetics Laboratory.  Visit the NWU website for more information on these facilities.

Potchefstroom is home to nearly 150 000 people and is recognised as a city of academic and sporting excellence. The North-West University, The Agricultural College, FET Vuselela College, Potchefstroom Academy, The Hair Academy of South Africa (THASA), The CTI Education Group, The Centre for Environmental Management(CEM), CTU Traning Solutions, and the ABSA Regional Training Centre are a few well-known institutions. 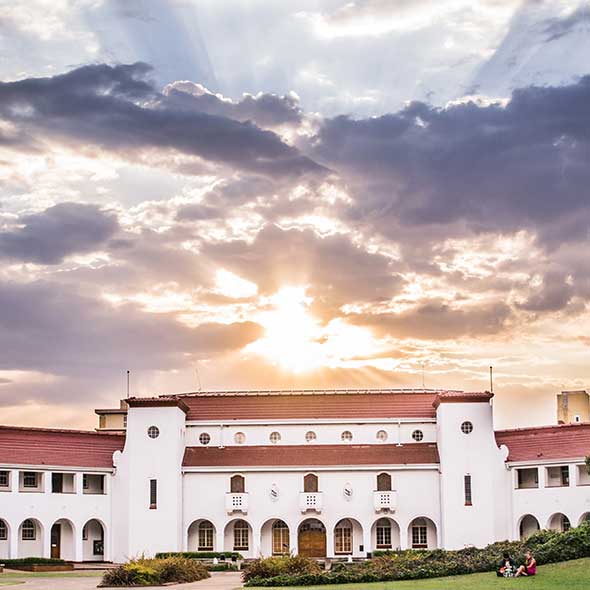 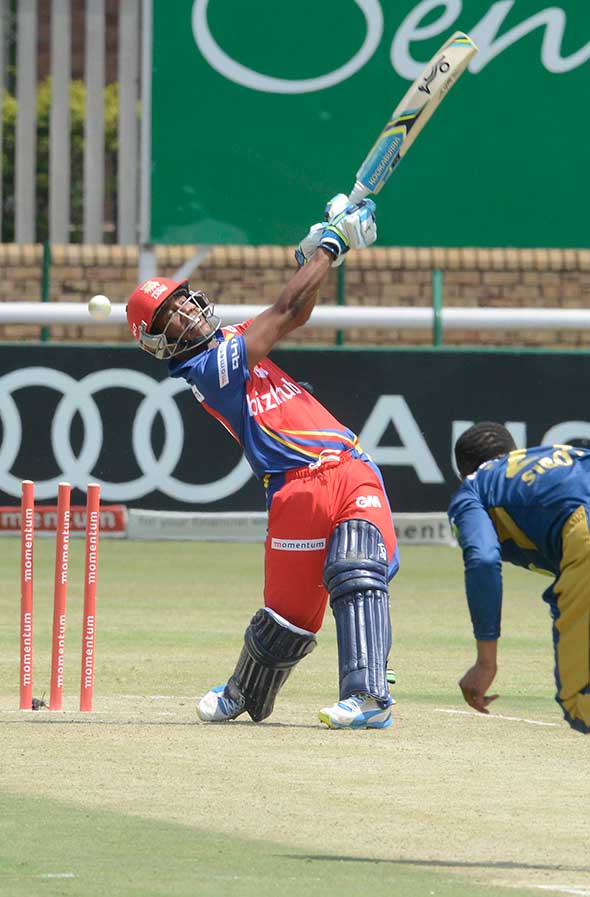 A few of these great facilities include:

– The Olën Park Stadium is synonymous with the popular rugby culture of Potchefstroom. Both Currie Cup and Vodacom Cup matches have been played here. The stadium can accommodate up to 22 000 spectators.

The PUK  Mc Arthur Athletic Stadium was named after the first South African athlete who in 1912 won the marathon at an Olympic Games. 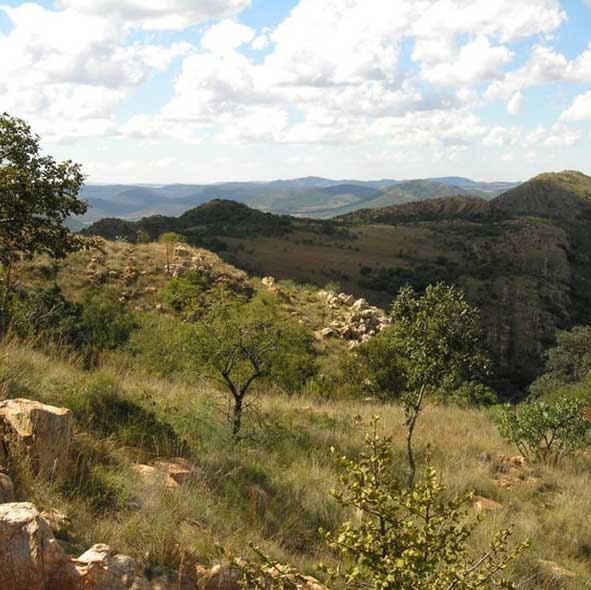 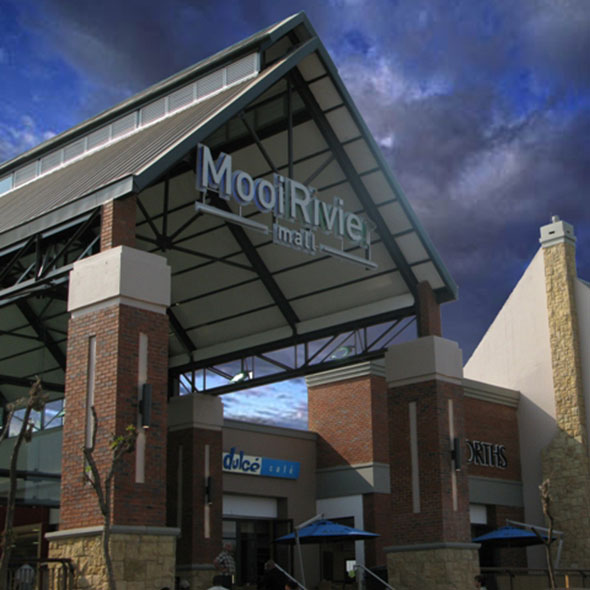